Download project's booklet in PDF
---
“It is in relation to the whole actual unity that my unique thought arises from my unique place in Being.” Toward a Philosophy of the Act, Mikhail Bakhtin
---
The art practiced by Mladen Bundalo, who by now has been professionally active for over a decade on both the regional and the international scene, remains recognizable by virtue of its poetically-analytical approach to the cognition of different socio-political, historical and cultural contexts, in which the positions and experiences of his life and creation are developing. The focus of Mladen’s artistic-theoretical work revolves around thematic and problem-oriented research of the specificities of the local, immediate surrounding and reality of his native BiH, as well as the Balkans region, using the phenomena of contemporary art, the questioning of hierarchies and relationships within the art system of today, and the perception of the circumstances of (im)migrant life in which he has found himself for the past ten years. A constant of Mladen’s work has from the very beginning been a devotion to experimenting with visual forms and expressions, within the context of the development and transposition of envisioned contents which, in his case, have their starting point in the sphere of intimate narration - the intrapersonal communication initiated by the encounters with specific situational contexts. As a consequence, Mladen often incorporates different textual and narrative constructs with the media of drawing, photography, and video, using the specific coeffect of images and unique transcripts of his own thoughts to create symbolic landscapes representing the mental maps of the heterogeneity of spatiotemporal development of his own existence. Bundalo thematically develops the group of works titled “Pokretni hrontopi - Moving chronotopes”, around the personal life experiences of geographic dislocation, (im)migration, and an entire network of socio-cultural factors and emotional states, processes that develop, encode, influence and shape the “psychological landscape of the person” within each individual. In this sense, the author introduces the chronotope as an important reference point, especially in view of the theoretical interpretation of the concept applied by the Russian author and linguist Mikhail [Mikhailowitsch] Bakhtin to the definition of the connection between spatiotemporal categories, the affective-ethical intensity of their inner and reciprocal relationships as the most important semiotic elements of narrative structure in his late work. For Mladen, such references remain conceptual centers of gravity through which this group of works must be viewed and understood, first and foremost as a unit exhibiting dialogical dynamism of its individual parts, which in turn are integrated into a complex chronotopic picture of a personal and artistic experience generated via invisible connections, entanglements, encounters, the interaction of past and present, feelings and ratio, intuition and knowledge, of inexplicable, magical forces and the laws of physics…
Miroslav Karić 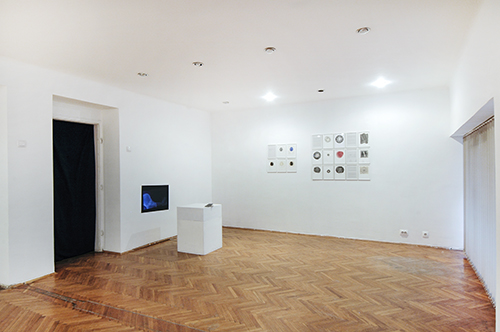 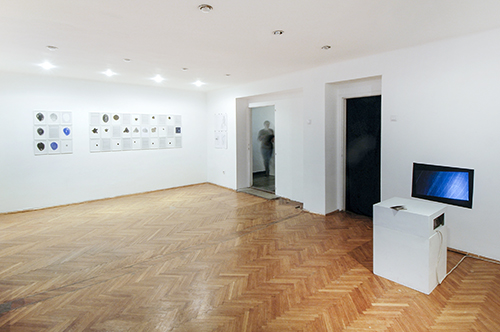 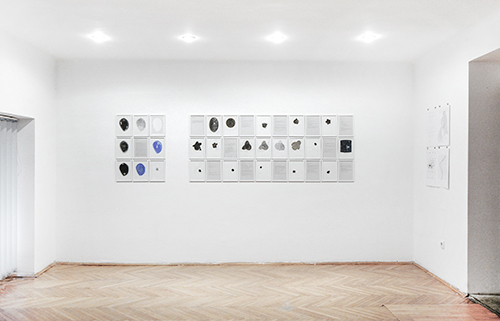 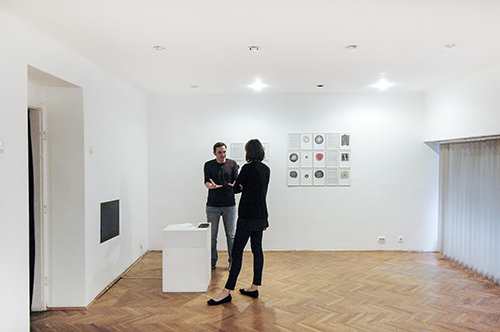 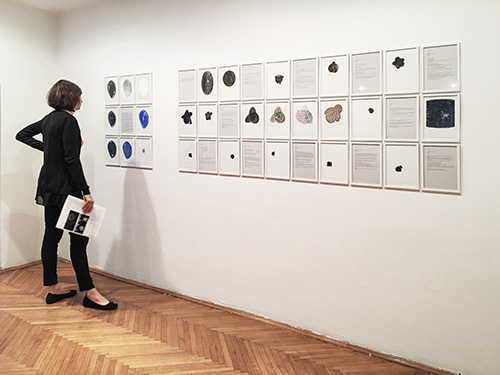 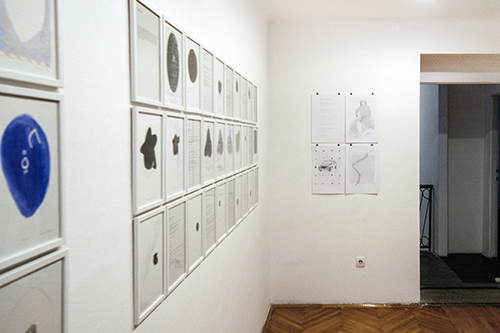 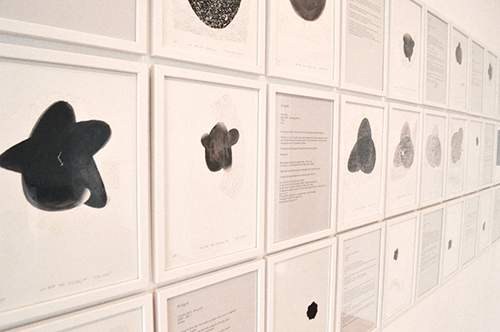 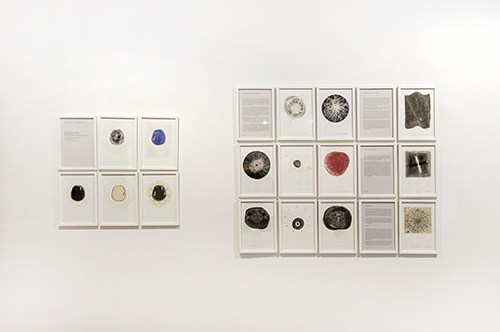 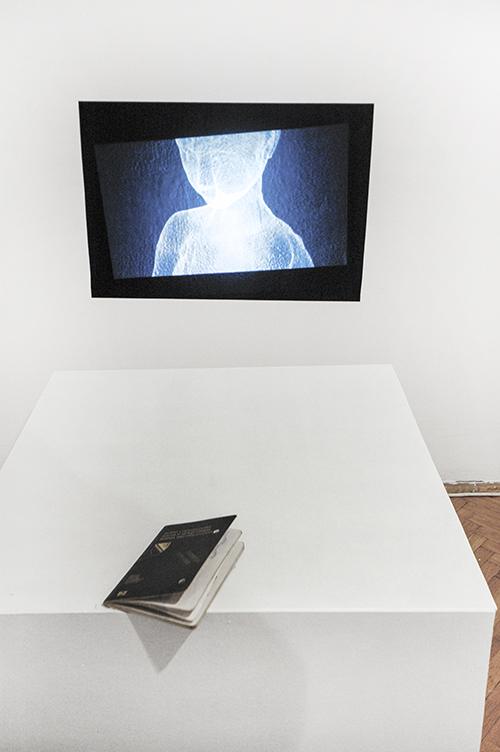 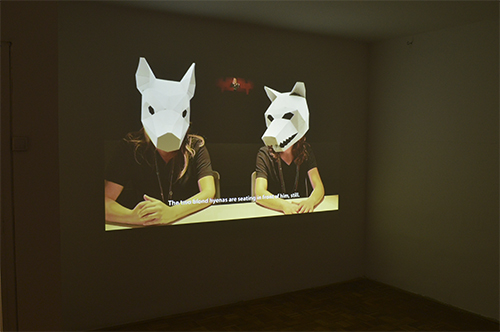 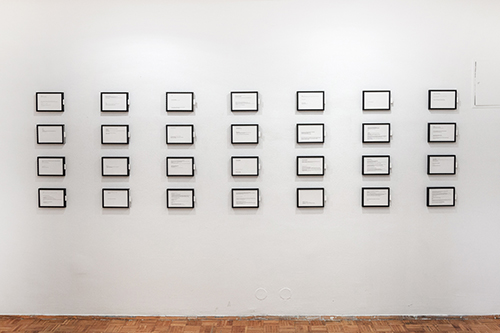 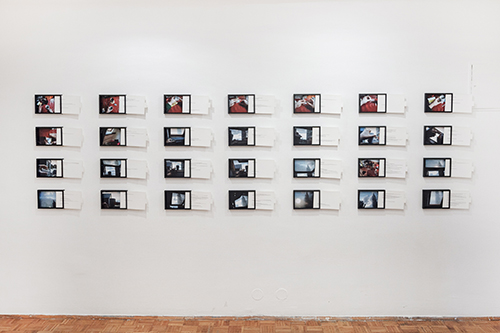 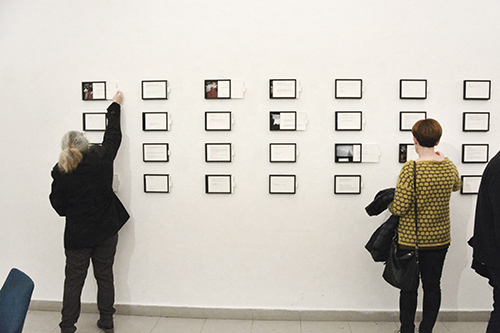 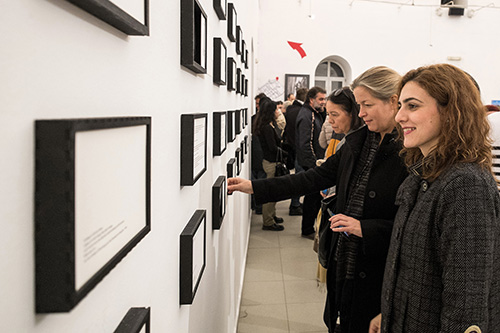 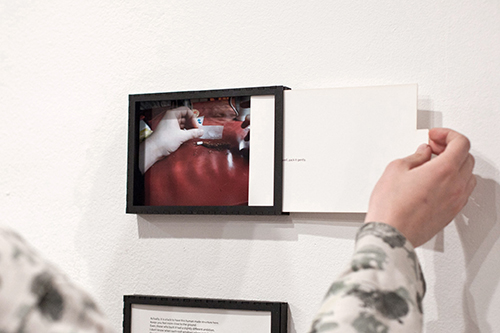 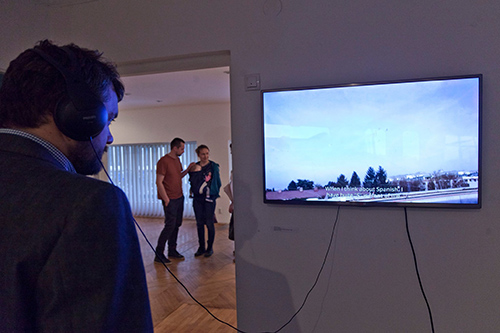 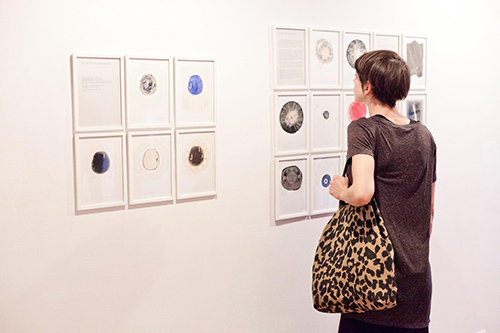 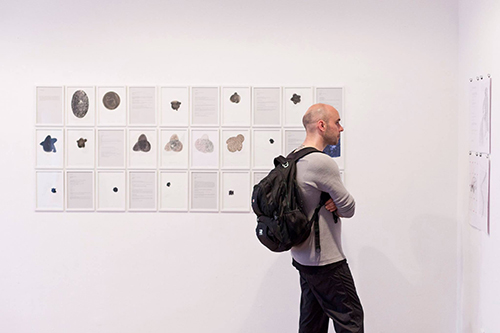