As an economic category, hyperinflation is being studied as an extreme, out of control inflation. It is a sign of a severe breakdown in money’s value, provoking distrust in government, requiring day-to-day solutions and generally altering the sense of value, order and authority. As such, hyperinflation is also a subject of social and cultural studies: “Inflation is an integral part of modern culture and intensifies and condenses the experience of modernity in a traumatic way” (Widdig, 2001).
Its factual history can be traced back to the Roman Empire, being one of the contributors of its collapse (Temin, 2006). Phillip Cagan envisaged hyperinflation as an economic problem in The Monetary Dynamics of Hyperinflation (1956), which occurred 55 times in the 20th century. However, the science of economy still offers no exact understanding of hyperinflation, as its fluctuations heavily rely on people’s confidence in government (Tarullo, 2017). Yugoslavia’s hyperinflation of 1992-94 was the last case of such inflation in Europe, with the highest montly rate hitting 313,000,000% (Hanke-Krus, 2012).

Designs of banknotes and coins are never random. They encrypt a cultural state of mind, its psychology, and economy, combined into a singular semiotics of value. It is through hyperinflation that we can observe devaluation and distortion of these values and the overall social, political and cultural shift. Therefore, by entering a visual, symbolic and discursive environment of a post-economic condition, the project aims to examine how much the phenomenon of hyperinflation can be a fertile ground to dig for better understanding of sudden cultural mind-shifts and social reconditioning provoked by new technology.

The research is focusing on Yugoslavia’s hyperinflation of 1992-1994. The survey starts by tracing the origins of Serbian (dinar) banknotes’ design, which was published for the first time in 1884 (Ćirić, 2013), and made on the basis of reserve 100 francs’ banknote cliché, held by the National Bank of Belgium. This is how the creation of the Yugoslav dinar can be considered as an “offspring” of the Latin Monetary Union and its parallel life-story. Some 108 years later, the dinar went through one of the worst hyperinflations ever recorded in history. We are also dealing with logical problems in a visualization of the rate of the cumulative inflation in Yugoslavia during 24 months of hyperinflation, which is 3,6 x 10^22, an abstract value difficult to translate into the experience of life.
Following the notes, taken from James Lyon's essay on social history during the last four months of Yugoslavia's hyperinflation, we illustrate the after/alter life of everyday object and systems, which are all taking unexpected roles within such distorted, everyday life. 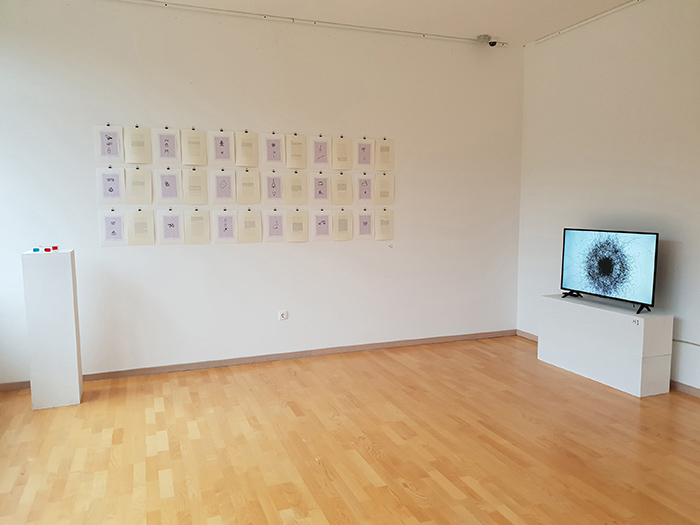 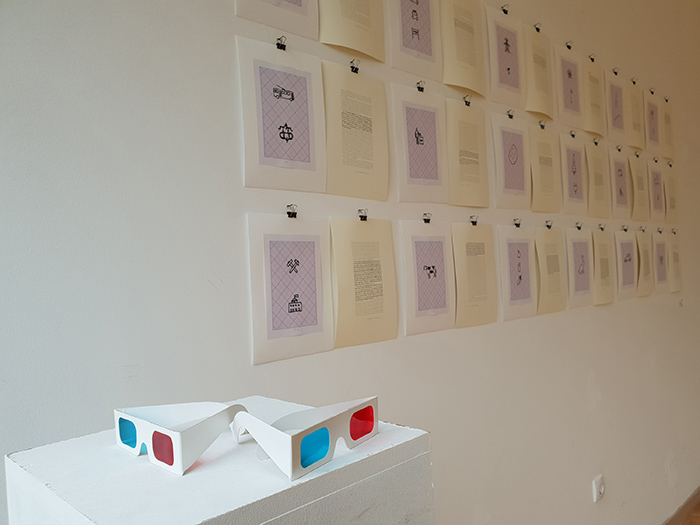 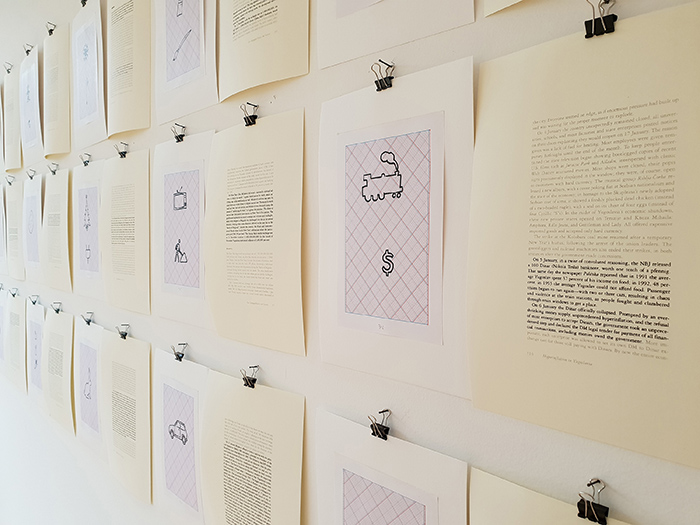 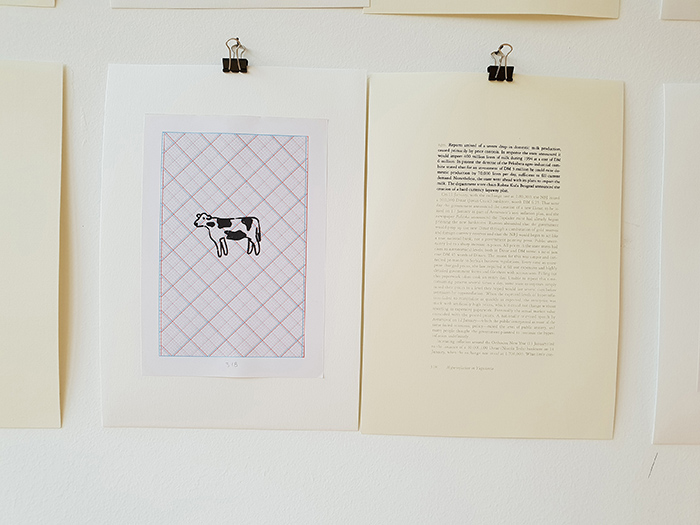 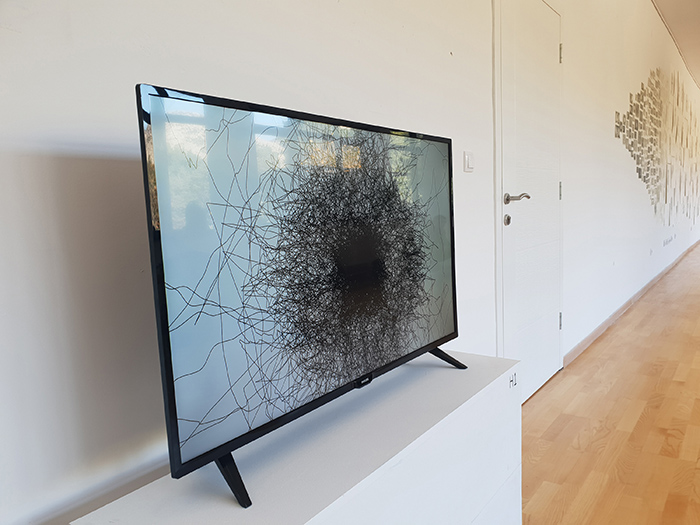 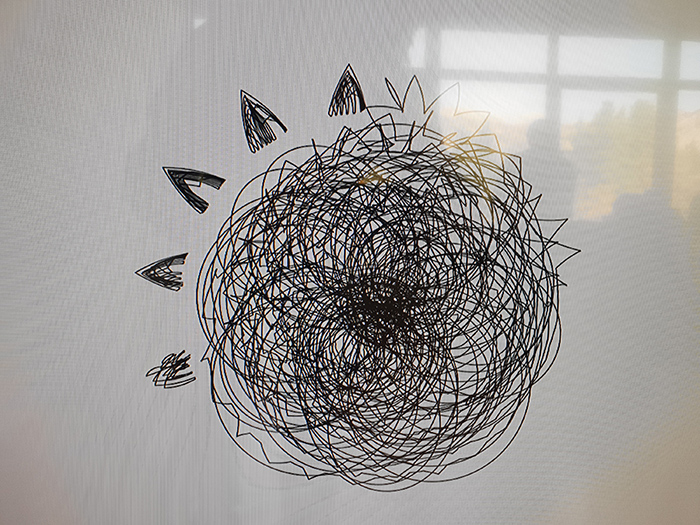 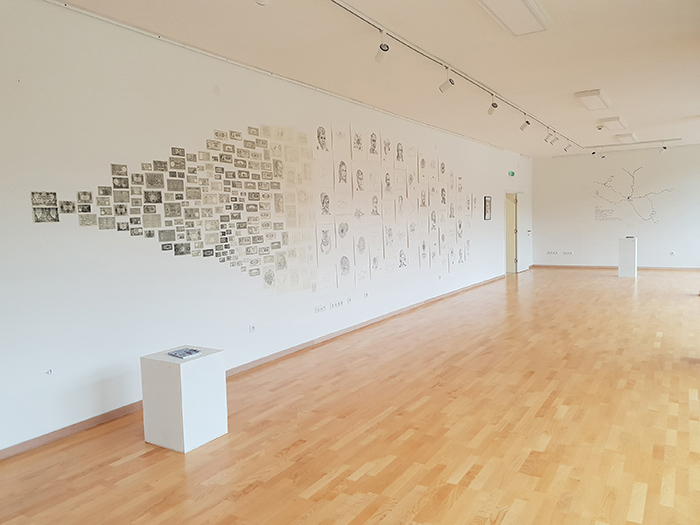 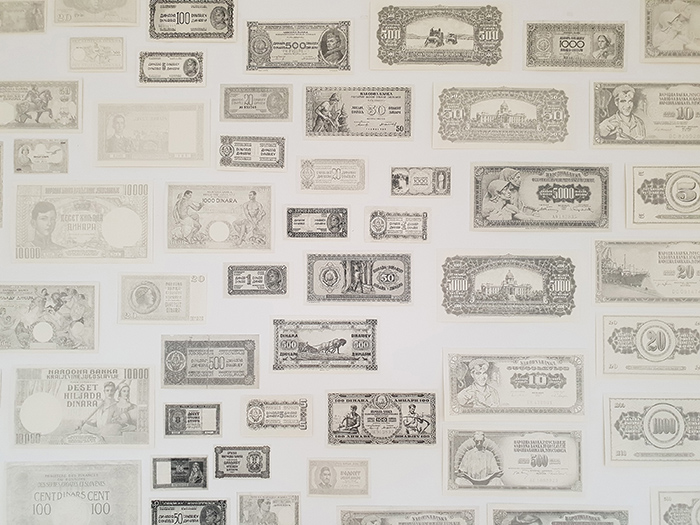 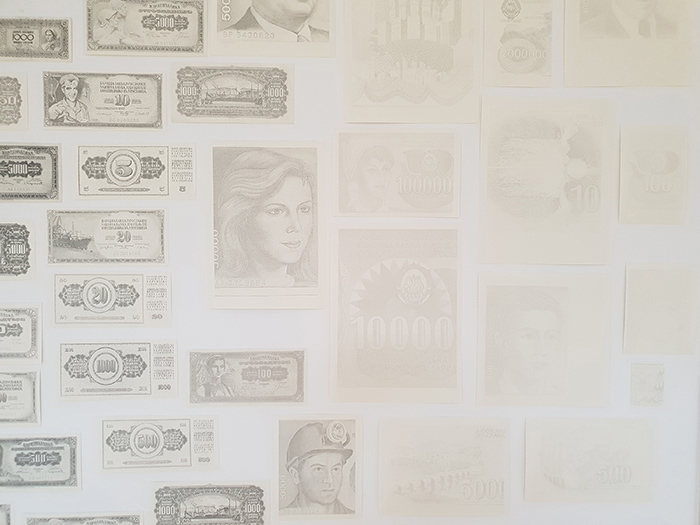 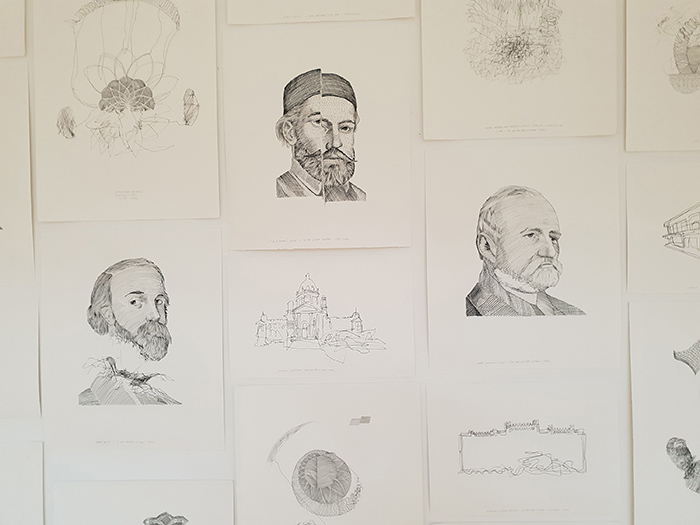 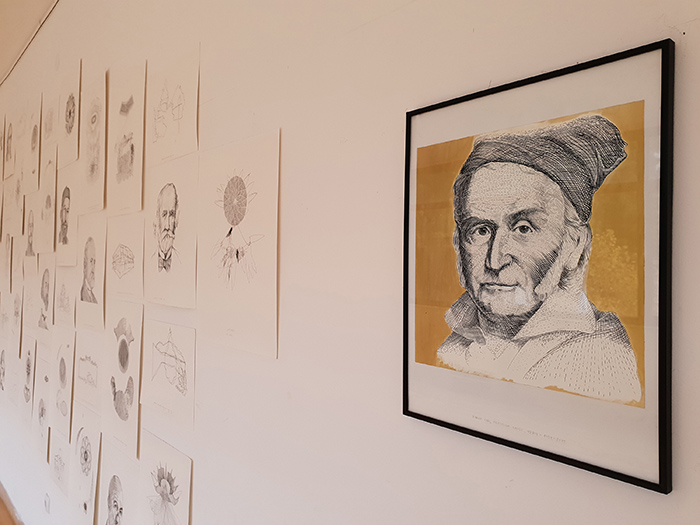 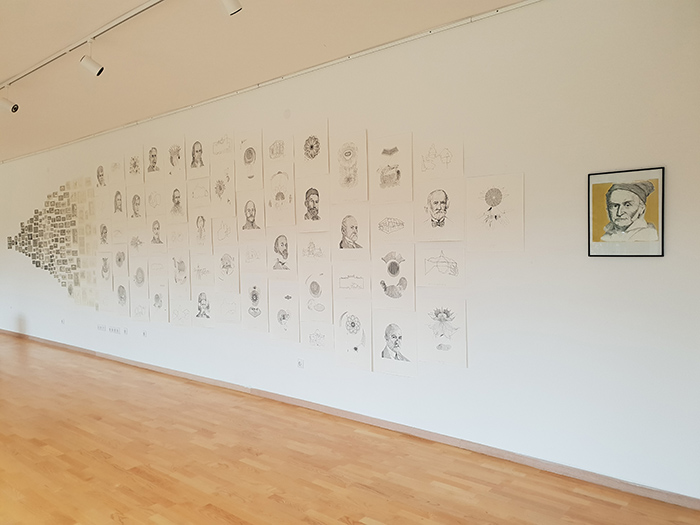 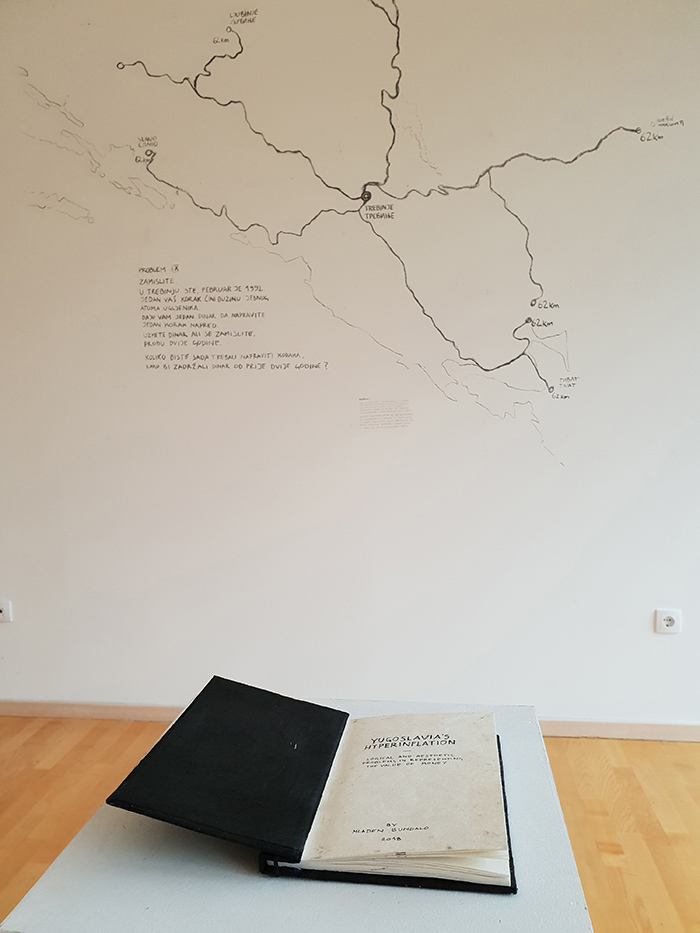 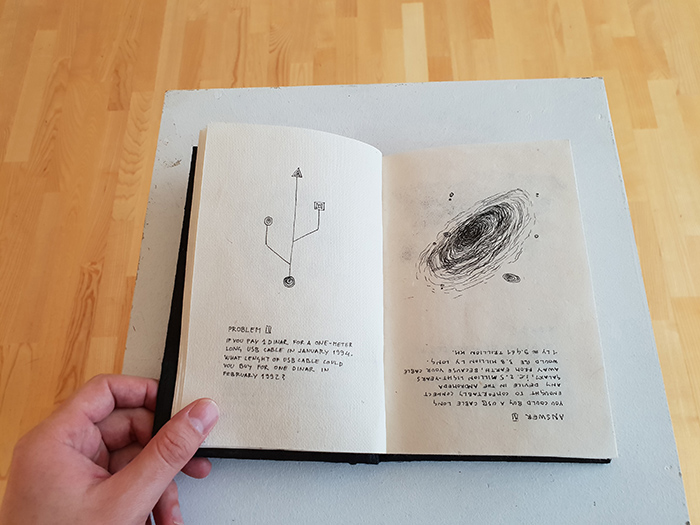 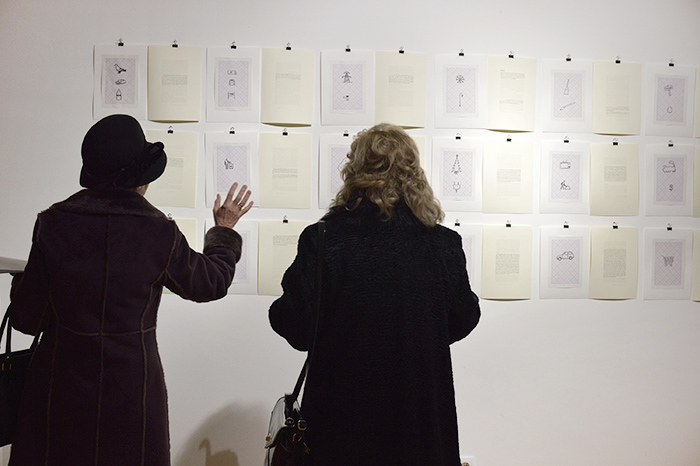 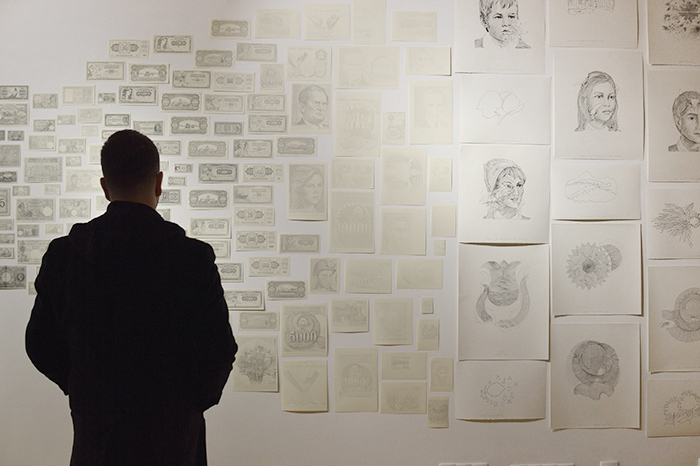 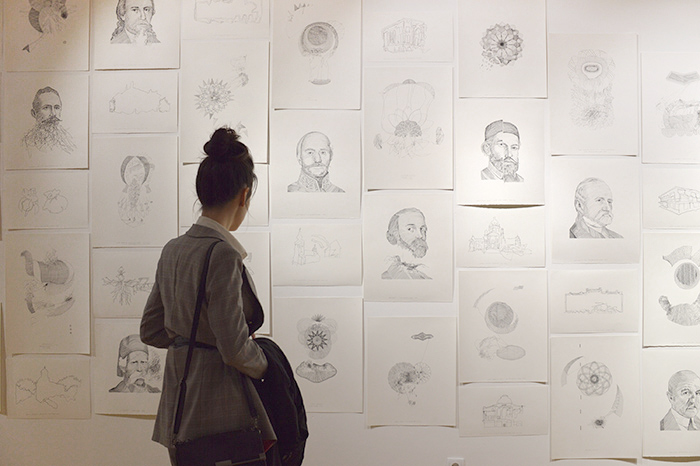 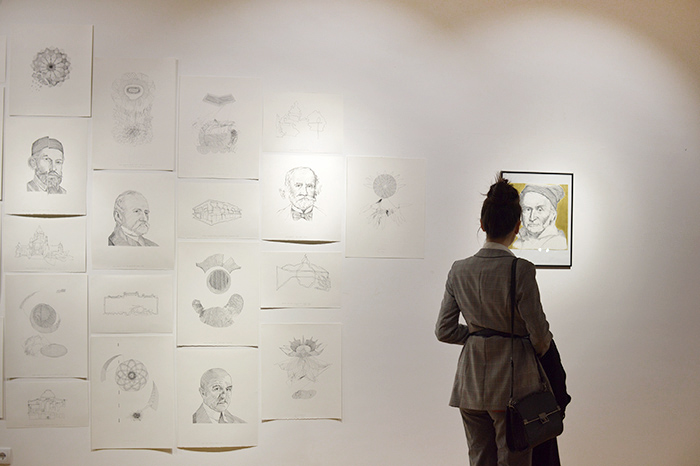